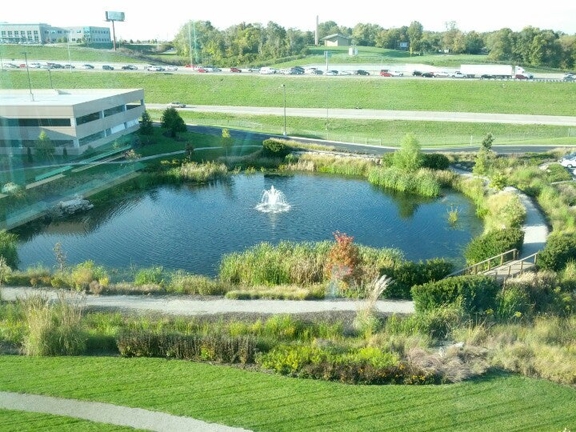 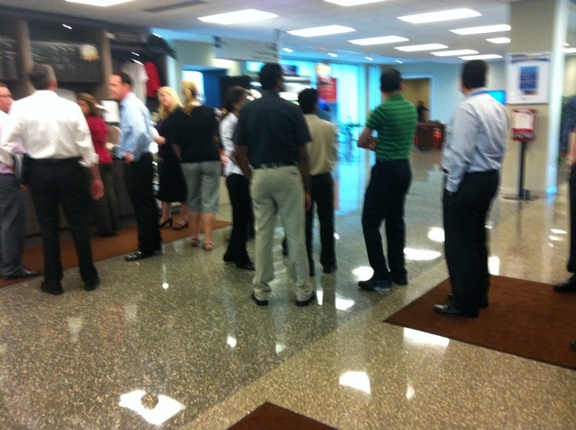 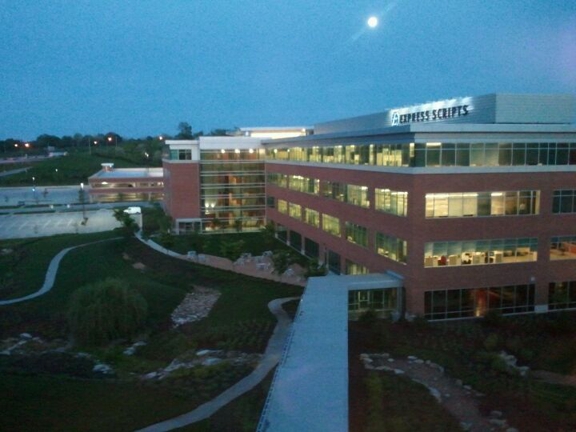 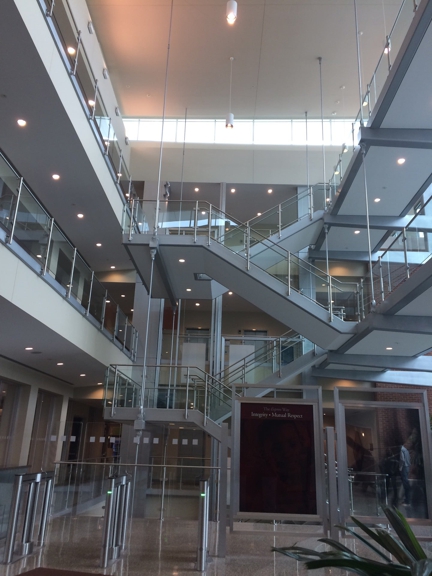 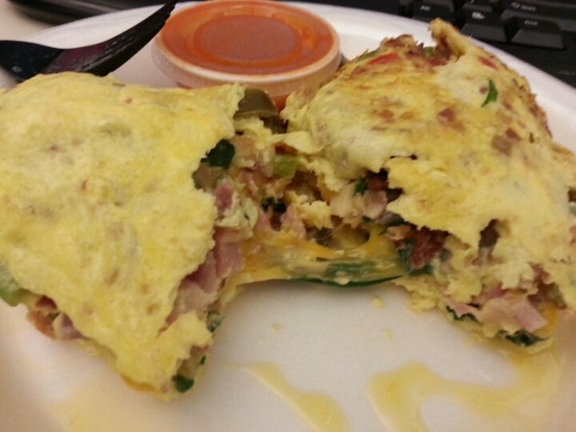 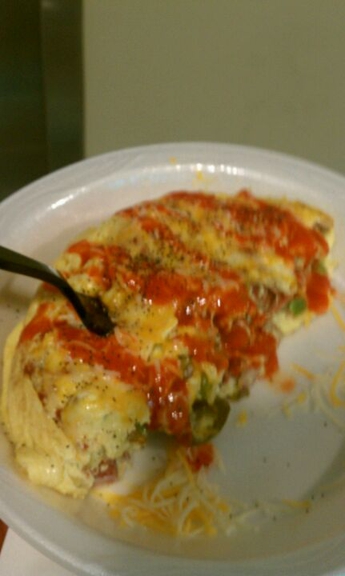 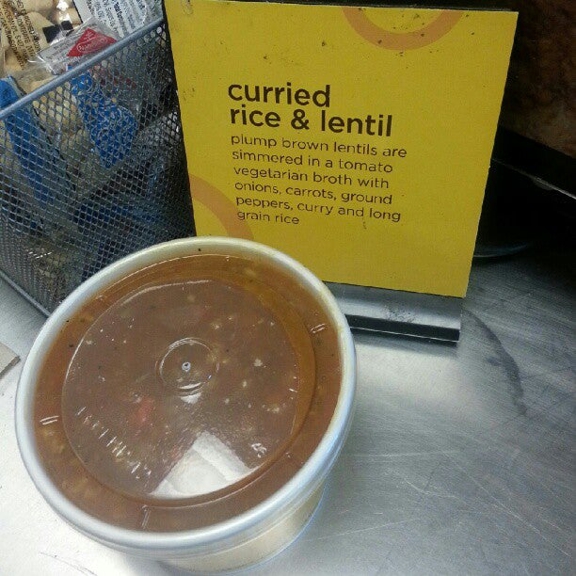 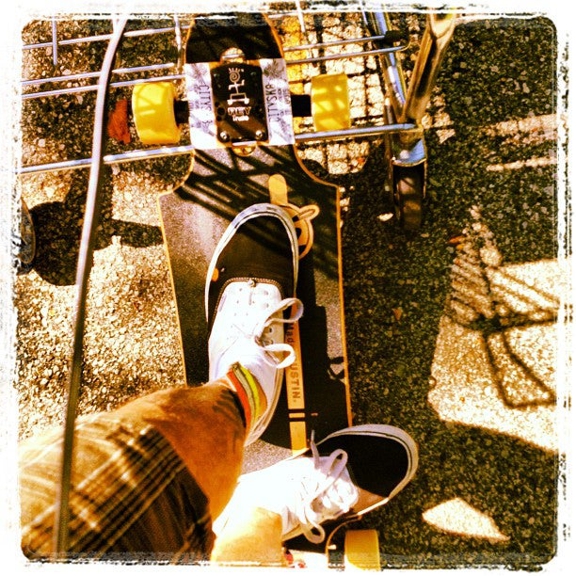 I have had a series of great interactions with the folks at Express Scripts recently. Friendly & courteous for someone who was clueless on how to do prescriptions by mail! way to go :)

This place is the worst. How they can deny a patient a refill after filling the same one for 15 years and they ended up in the hospital because of it and due to the fact we couldn't afford to pay cash for it. They're ready to take your premium and then they won't fill your prescriptions.

Company sucks. Place order and the day it is to arrive receive automated call indicating doctor contact required. Doctor has trouble contacting same. Terrible company. Needs some direction from a new CEO. Current one not seeming to care about patients getting medicine.

Like many 18-26 year olds, I went out of state for college and lived my life in a separate part of the country. Express Scripts seemed to find this far too mind boggling to understand. How can 2 separate, but related, people live separate lives in different areas with different health needs?!

REPEATEDLY I would get calls and letters addressed to my parent, about their CONFIDENTIAL prescription information, and my parent would repeatedly get similar contact about MY confidential prescriptions. Sometimes the robocalls would go in infinite loops where it called the wrong person, and if we said we were not the patient they were looking for, they would call back. We would have to lie and say we were the correct patient just to talk to someone to say that Express Scripts had it wrong AGAIN.

We both called and e-mailed complaints about this every few months. Each time Express Scripts would say they “corrected the contact information” or say that “they had the correct contact information already entered.” Clearly, they did not, as we kept getting the wrong letters and calls. Sometimes it would work for more than just 2-4 months, but then I would have the audacity to move. How dare I, an adult human, in a free country, change address and let Express Scripts know about it?!

Eventually the inevitable happened, Express Scripts started sending the wrong medication to the wrong patient a couple times a year. I got my parent's (life threatening) medicine, and they got mine. This, of course, could get Express Scripts SUED for breaking pharmacy-patient confidentiality rules. It is a SERIOUS BREACH of medical ethics. This is not mentioning that lots of prescription drugs are abused and sold on the black market. If I was an addict or an abuser, and the wrong prescription sent to me I could do some very illegal things with it.

Most of the time we would have to use OUR OWN MONEY to (sometimes rush) deliver the medication to each other. One time Express Scripts sent me packaging so that I could send my parent's medication back to Express Scripts, so that it could be destroyed, and they would pay for the shipping. How selfless of Express Scripts! Of course, to get this packaging my parent and I had to jump through hoops on the phone and e-mail. They asked me to open the package to confirm what medication it was. Each time I had to remind them that could get them sued for breaking pharmacy-patient confidentiality, then they would backtrack and agree with me. When they FINALLY sent me the packaging the paperwork was not addressed to me (once again, it was addressed to the wrong person) asked me to confirm what medication it was (once again, would be breaking confidentiality.)

One would think that with 2 patients on the account Express Scripts would send the correct medication, phone call, or letter to the correct person approximately 50% of the time. They never once reached that level of competence, it was always 66%-75% wrong. If they had decided who to contact using the flip of a coin, they would have had a better success rate.

Express Scripts' astounding levels of ineptitude and hideous customer service is going to get them sued someday, and given the nature of their work, will kill someone someday.

I agree with each of these reviews. Absolutely TERRIBLE company! Auto refills were requested to be stopped several months ago. They keep sending refills and charging. First time this happened I just ate the cost. Second time I sent it back unopened, called them to let them know once more to STOP the auto refills, Again today, got a notification for a medicine I no longer take. Once again I called to let them know I DID NOT request the medicine they are sending and I no longer use that medicine and for the third time, STOP the auto refills of my medicines. Calling the corporate office is to no avail either. No satisfaction. Yes, they lie about sending messages, as no email was received about the medication being sent prior to the email received today to say it was in the mail. STAY AWAY FROM EXPRESS SCRIPTS if you can avoid them. They are terrible, Avoid them like the plague.

Absolutely terrible company. BAD BUSINESS. Impossible for patients to get a hold of anyone and for those of us working for the doctors it's even worse. They will lie to patients and tell them they've left messages with people in our office. They will transfer you a dozen times and yet each new person tells you the same thing "I can't help you" One time I was transferred to a CAR DEALERSHIP for a prescription coverage appeal. He gave me the number in case I got disconnected and I called and it was the same car dealership. Unbelievable.

Patients have their medications delayed, temperature sensitive items are left on porches in the blazing heat or freezing cold, and they regularly fill prescriptions for the wrong amount or wrong strength.

Avoid at ALL costs. Express Scripts makes life hell for their patients and for the doctors' offices trying to work with those patients. I wish I could rate 0 or negative stars because that's what they deserve!

Rating = 0 Yep ZERO. Unbelievably inept. They can't seem to get anything correct. The send refrigerated packages without verifying we will be in to accept them. They sit out in the sun for a day and the 'freeze pack' is like soup. They call on the telephone for no good reason. Reminders they say. I tell them to never call us again - all communication is to be by email only - they can't remember to do that. Having to be transferred internally is the kiss of death - the phone system will more than likely hang up on you. When ordering on the phone, they give no donut hole advice - they just order 90 days, even if you'll be out of the donut hole in less than 30 days. Totally useless. Unfortunately they are the largest provider in the US. I signed up with up First Health Part D to get off them and I got them right back again - Express Scripts is the provider for First Health. Just horrible experience with Express Scripts. I wasted hours and hours that I never can recover. Hours and hours just to order medications. Unbelievable. And don't ever try to file a grievance. Hours and hours wasted there too. And the grievance processes takes months and months. Just a horrible service company. They should have a quality control or customer satisfaction manager conduct surveys to get feedback on how bad they really are. Meanwhile the profits soar and the CEO PAZ just cashed in $40 Million in Express Scripts stock. He should try to order his meds at his own company before cashing in. I supposed he has a big bonus and golden umbrella for making the company so profitable. Yes profitable on the backs of the Medicare seniors or corporate subscribers. Just horrible, disgusting and I'm ashamed to say this is a US based company.

Unbelievably inept! My daughter has been yanked around for a month now trying to refill her prescription. They are dealing with people's lives and are so confused. She has had to start over and over and over with them, they promise it's being shipped then the system can't find something and all they do is say sorry they can't find it. Someone there has to be able to sort out the problems!!! You can't just tell people sorry when it's a life saving medication! We are considering legal action, there is no excuse.

Terrible customer service! A prescription was sent to Express Scripts in error. I was instructed by a senior supervisor to have my doctor call the error into their pharmacist and they would send a return envelope to return the prescription. After my doctor did this, four weeks later they rejected the return request. They then had the nerve to offer me a 50% discount. There are several call centers and you never speak to the same person once. In addition, you cannot locate the person you spoke to previously, so you have to start the conversation all over again, requesting another senior supervisor and they "kicking the can down the road" with another delay tactic; until enough time has passed that they now tell me that the doctor called in too late. I actually visited the website within 3 days of my doctor visit and my account stated that the prescription had not shipped; I then called to stop the order. When I spoke to a representative, they said that the website was incorrect and that it had actually shipped. That is when I spoke to a so called "senior supervisor" who advised me to have the doctor call in the error. Something is seriously wrong in their practices and they need to be investigated. I am now going to file a grievance with my HMO as provided for by Medicare, file a complaint with the National Association Boards of Pharmacy and file a complaint with the Missouri State Board of Pharmacy.

By Appointment Only: No