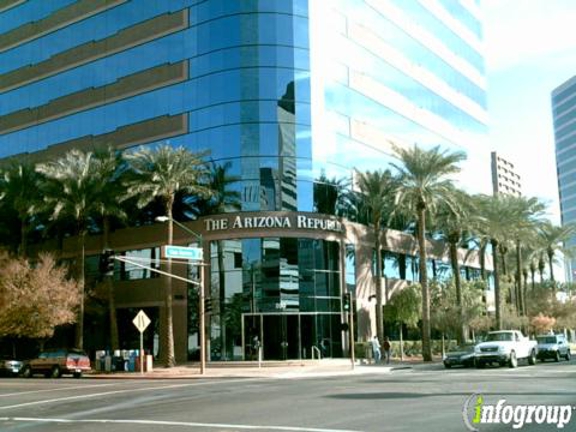 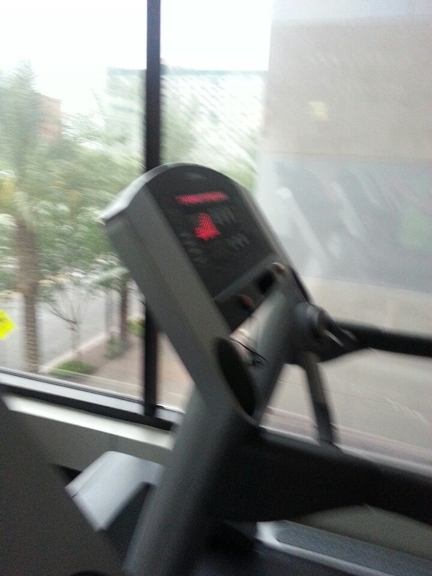 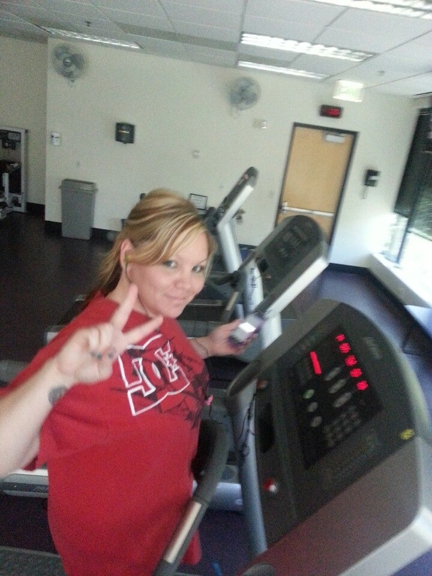 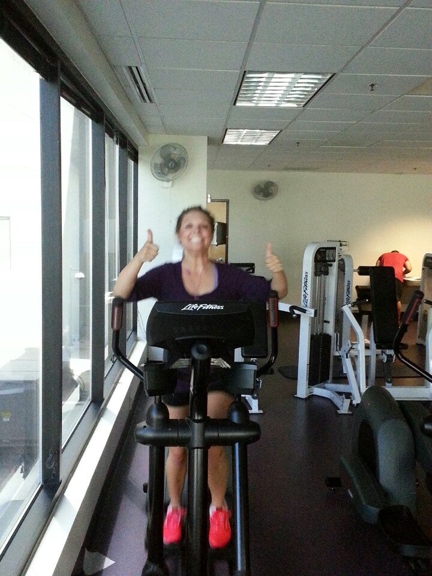 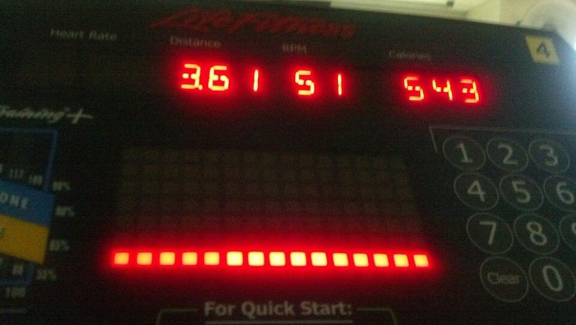 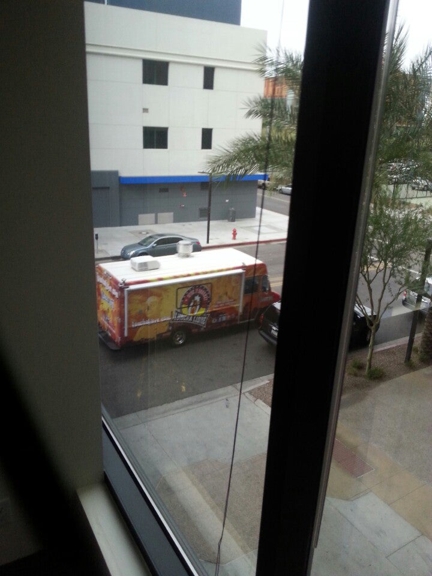 THIS NEWSPAPER RUNS AZCENTRAL.COM AND ALLOWS ANYTHING TO BE PUT ON ITS LOCALDIRECTORY.AZCENTRAL.COM REVIEWS THAT ANYONE WANTS TRUE OR NOT! I HAVE TRIED FOR 2 DAYS TRYING TO GET SOMEONE TO CALL ME BACK AND THAT DOESNT HAPPEN! SOMEONE WROTE A REVIEW ABOUT OUR BUSINESS THAT IS PURE SLANDER! I WANT IT REMOVED, LOSING CUSTOMERS BECAUSE OF A TERRIBLE LIE! THIS SHOULDNT BE ALLOWED!! THIS LIE SOMEONE SAID COULD GET SOMEONE KILLED!! THIS IS JUST WRONG!! THIS NEEDS FIXED!!

After only receiving home delivery for about 4 weeks, I regret that I decided to pay for a subscription instead of running up to the store. I should have receieved a Wednesday and Sunday paper each week for the last month, I have received 2 Sunday and 1 Wednesday deliveries only. Do the math, I pay for delivery and still go to the store for my paper. I call each time, am told a supervisor will call me ( never happens), and I will receive a credit. At this point my subscription will never expire due to credit each week.

Thanks for your great service! We have been traveling a lot and have had to stop and start numerous times. You have not missed a beat....paper stops when requested and starts accordingly! Also, our paper always shows up on time, thanks to our very concientious carrier!!We appreciate you!!

A few days ago I phone customer service for the Arizona Republic letting them know that we had not gotton a paper for two days. I was informed there was nothing they could do about but let the carrier know and our paper should resume. Another two days have past and we still have not gotten a paper. The person I spoke with did not care that we had a problem and that our subscription had been paid for already. This is bad service for any company let alone a Newspaper. They have lost one subscriber and more if I have my way about it. I know there are other people that would love to have her job and be very good at it.

Regarding Bensons cartoon of Sarah Palin on Jan.13, does Benson bear any responsability for improving civil discourse ? If so he failed. His vitoral reaches millions, maybe he should clean up his act.

I have been a subscriber to the Republic for several years. I have had many problems when returning from a vacation for the start of the paper. I put my paper on hold on August 17, 2010 with Christian with a start on Wednesday, Sept 15, 2010 with the previous Sunday paper delivered. I did not get either the Sunday or Wednesday paper and I am not happy. Then when I called the office today it is not open until 10 a.m.and the website could not be pulled up.either. You are not making your customers satisfied with this arrangement. You should have a way to contact the company at early hours of the day.Marise Sanborn480-641-1350

I am an avid reader of newspapers, magazines and books. I really wish that Phoenix had a decent NEWSpaper. I'm sick of the leftist viewes of the so called "Republic". I'm especially sick of the bourish cartoons of Socialist/Communist/Obama loving Benson.

fantastic pizza and the gnochi with dijon sauce is to die for!

An Open Call For Intervention By The U.S. MilitaryThe American Southwest "... seems to be slowly returning to the jurisdiction of Mexico without firing a single shot." – Carlos Loret de Mola, Poet Laureate of Mexico July 20, 1982, the Mexican newspaper Excelsior. “Diplomacy without arms, is like music without instruments.”Frederick the Great King of Prussia 1740-1786 (1712 - 1786) WASHINGTON -- As Mexican President Felipe Calderon ripped Arizona's new law clamping down on illegal immigrants in front of Congress on Thursday, Democrats and White House officials rose to their feet to cheer, including Attorney General Eric Holder and Homeland Security Secretary Janet Napolitano -- two officials who have confessed to not even reading the law.FoxNews.comThe liberals who drafted the 2,000 page healthcare bill were too lazy, misguided and irresponsible to even read the 10 page report regarding the Arizona law they castigated. Their disinterest in the direct will of the Ameri

After reading today's front page of the Arizona Republic I have decided I no longer what your trash in my home. Your reporting is far from "fair and balanced" and I can now see why JD Hayworth blasted your newspaper. I will be calling tomorrow to cancel the scription I have had for years and years. I no longer have a bird that needs paper to line her cage!

its about time your state takes care of illegal people.. i think all states should inforce such a law.. and its not profiling... if you are in this country legal, then dont sweat it.. k. whitneychampaign,il.

I want to talk to someone about a subsciptionHow do I do that?????