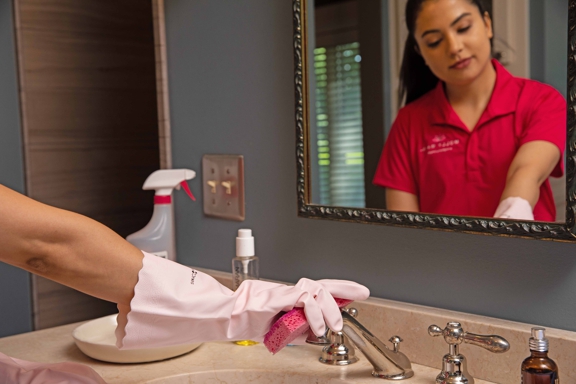 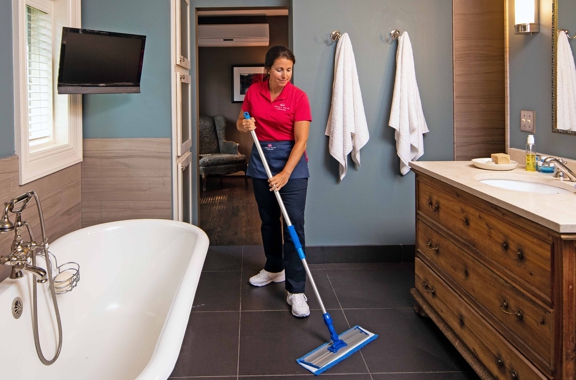 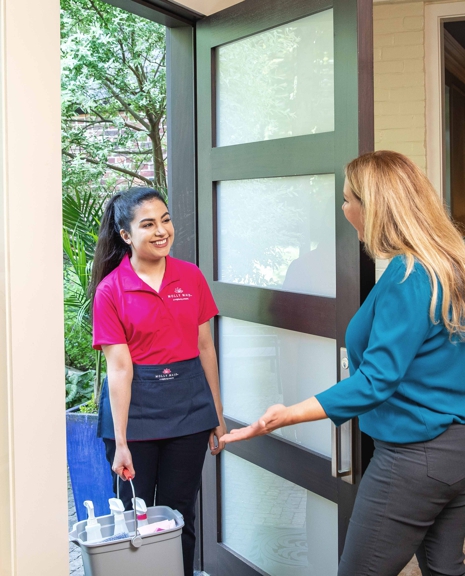 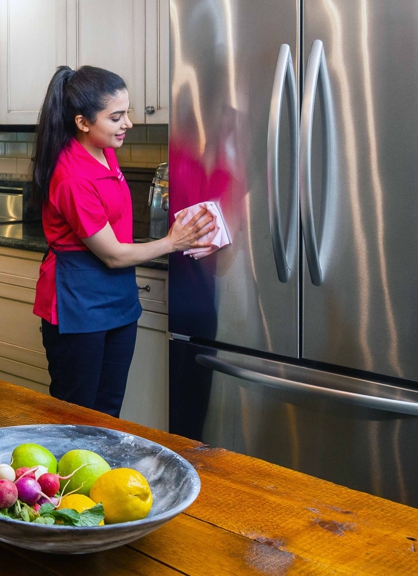 WOW these guys were good! Great Cleaning! The ladies were lovely and worked very hard, they did a super job! I will be using them again and again and again.

I would never use this service again. I had them booked for a specific time to be in by 8 and done by 12 as I had a realtor coming over. I was contacted in the early morning to say they would be 15 minutes late. At 3 pm my son arrived home from school and called me to let me know that not only was the realtor there, but the cleaning service as well. When I contacted the office the only explanation given was they were extreemly short staffed. At this point I not only expressed my frustration but also my concern that I would be over charged. I was told I would not be charged for more than two and a half hours of time. When they charged my bank card a week later it was for over 31/2 hours. I would not recommend this service to anyone, let alone my best friend. If I could have given 0 stars I would have.

I normally don’t take the time to write reviews but in this case I felt I should. I’ve had other services in the past but they don’t compare to these guys. This cleaning service was wonderful, they came on time, did a great job cleaning and were priced very reasonably. I now have them cleaning every other week.

You can count on excellent, reliable home cleaning with Molly Maid