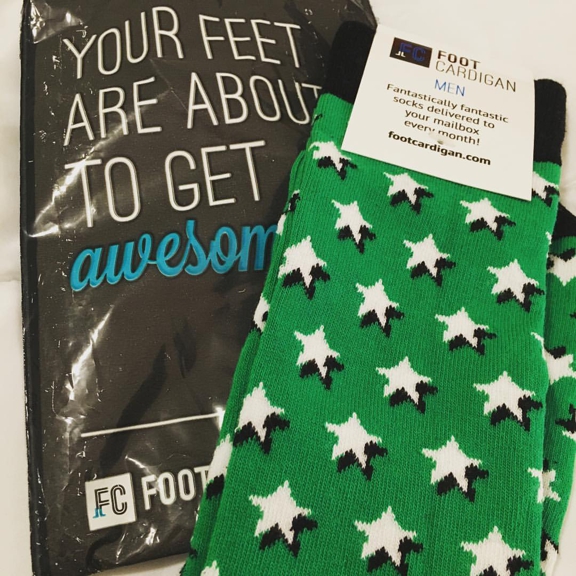 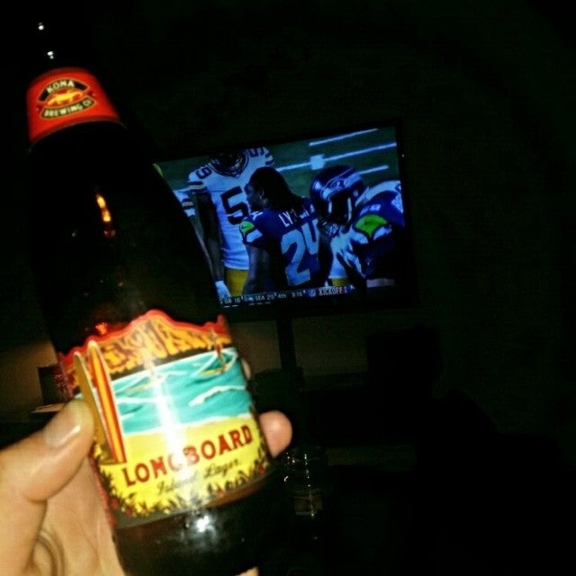 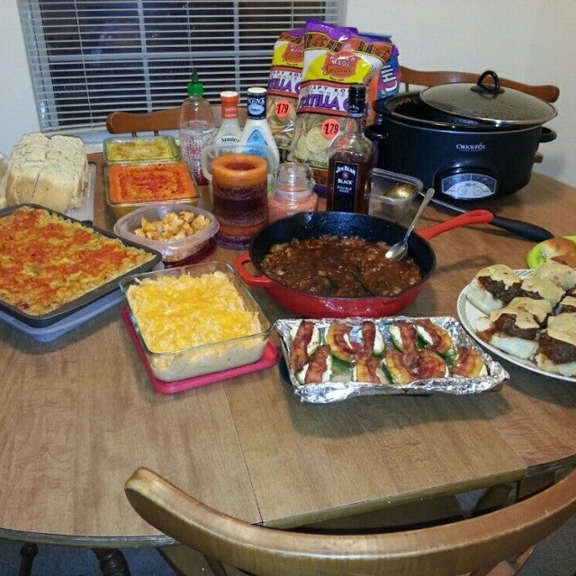 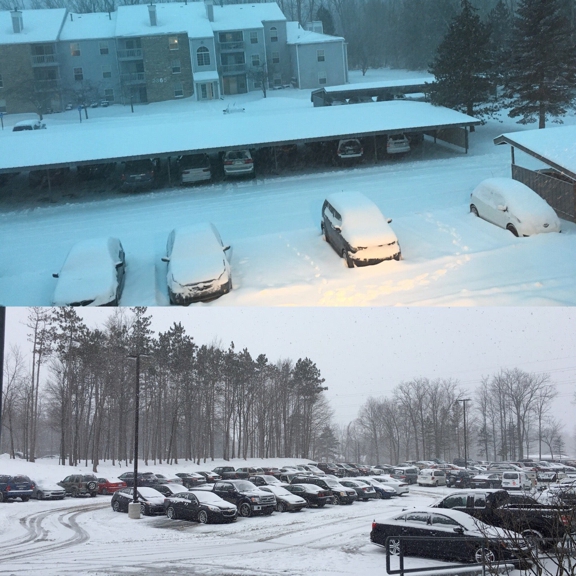 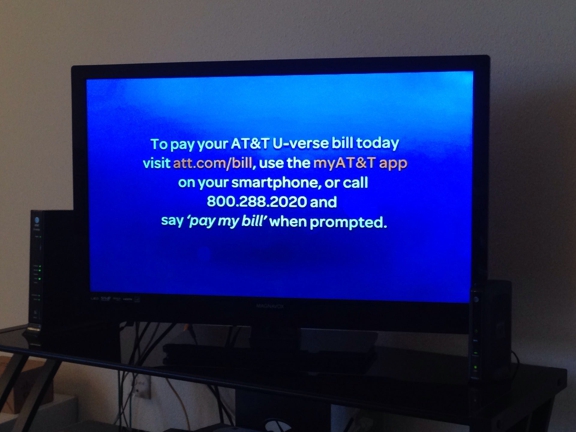 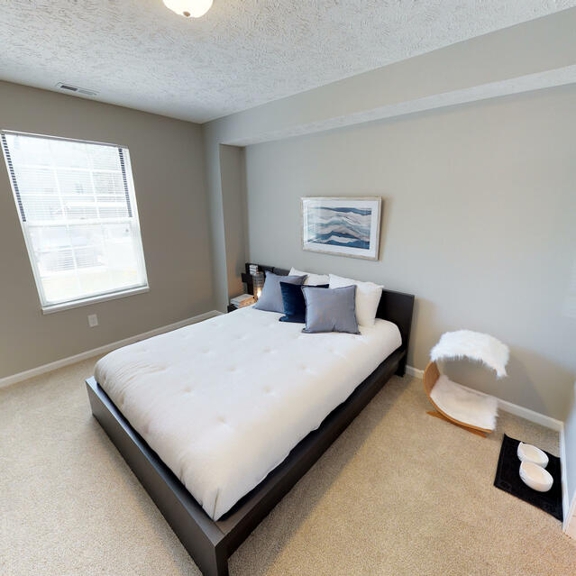 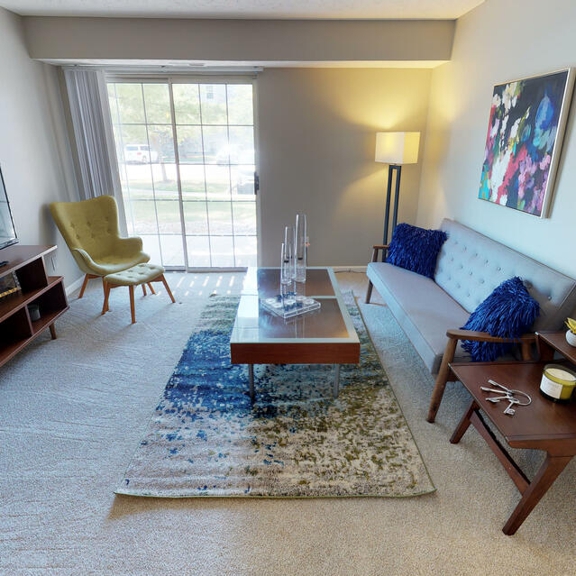 If there was a worse rating I would have rated it that. Where to begin? The fact that the manager of this apartment community gave up and quit is a starting point of how bad this place is. There is also something seriously wrong with the buildings at this site. For several months in a row we had electrical bills in a 1 bedroom apartment well over $200 and $300. Consumers Energy tested up to the meter and everything checked out. Club Meridian however would do nothing and refused to look into the matter since the buildings appear to be the issue. We spoke to the manager, site owner, and corporate personel but no one would do a thing. After speaking with several residents I discovered a lot of people had similar issues while others were not getting any utility bills for months at a time. They also were shunned away with no help from Club Meridian. BEWARE, this is very shady apartment complex and will simply lock you into a lease, take your money, and provide nothing in return. There are several other apartment communities in the area that are far better. Stay Away!!

I don't know why there were only two reviews here. But when you go this site:

there are many complains. Here is my case and all these are true:

They charged me about $1300 for some a little bit stain carpet and a thumb piece stain of baseroom. I felt unreasonable and talked with the staff and they were very rude and even threaten me to call police. Actually, when I try to move out and I called in 30 days notice and after that they asked for me if I could move out some days earlier and I tried my best to helped them, also I expressed that it would be too rush to clean up the apartment, they promised me that I can just only have a lighting clearning and do not worry. I BELIEVED THEM! Guess what, they still chaged me with a totaly unreasonable price! Such a SCAM! Don't leave here, they will give you a beautiful staring and nightmare ending! BE CAREFUL!

I have been living here for more than one year until my lease expire. When I tried to call them to tell them I am going to move out. I was told I am supposed to tell them 30 days earlier and they are going to charge me extra 30 days renting. NO ONE ever told me this even though my lease already expired! the lady I talked to is so rude. I saw some people already complained about this here. I am such a dump ---. I should read this before I contact them. I wish there is no people trapped into their scam. I paid my money to learn this lesson.
I do not recommend this apartment. It is one of the most expensive apartments in Okemos and they have such a bad service. please go to the other apartment in Okemos.

It may be on the high side for rent, but the anemities are well worth the money.

BBB Rating
A+
BBB Rating and Accreditation information may be delayed up to a week.
Hours
Regular Hours
Payment method
check
Other Link