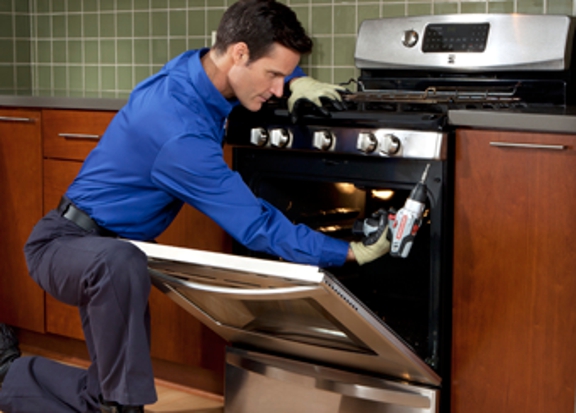 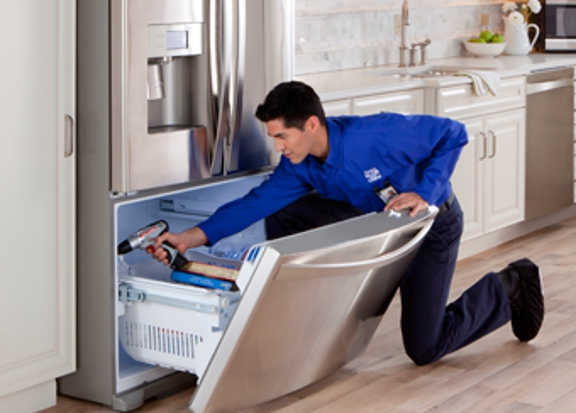 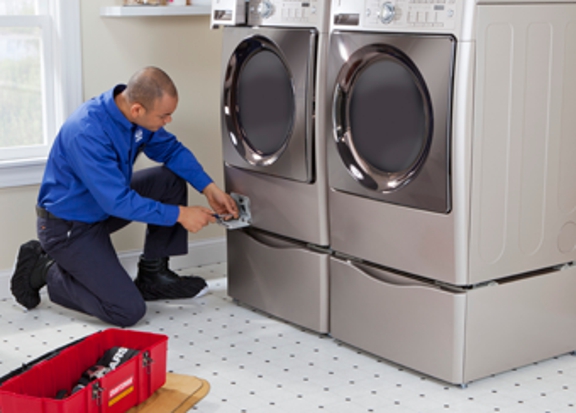 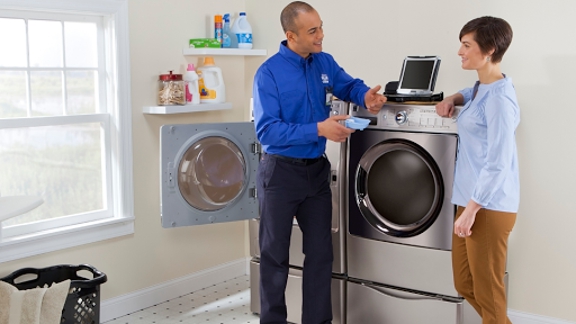 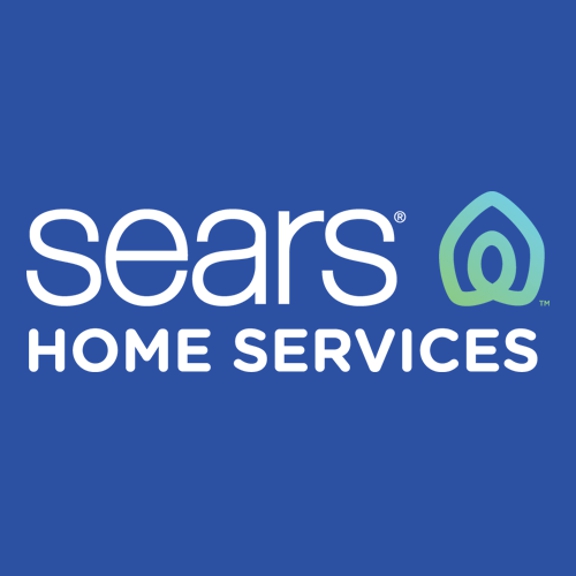 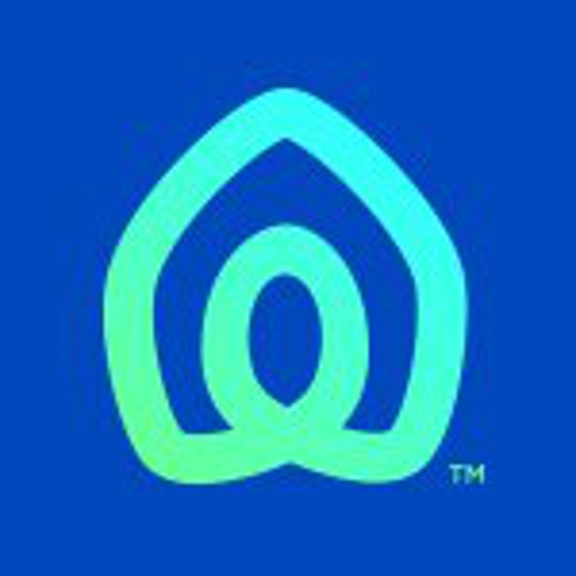 I watch the repairman take my dryer apart, cleaned it and put it all back together. I contemplated about paying for the service and months with by without my dryer. I got tired of postponing my repair and scheduled an appointment based on my availability.

I do not have enough time or space to tell you how bad the service is through Sear Home Service. The communications are the worst I have ever seen and so far, they have sent a total of six technicians to repair a dishwasher problem that I still have. Five of the six admitted that they were not trained on that model.

The technician was on time. He called ahead of time to let me know that I shouldn't expect him until later not let me wait the whole 4 hours. He did a great job checking on what's wrong with my fridge. Just lucky that they didn't have to replace any parts.

If i could give sears a negative rating i would. The service technicians are incompetent and the call center is useless! Had a broken fridge that has take over a month to order the right parts and schedule appointments. At one point, i just wanted my money back because they couldn't fix it and they refused. I will NEVER buy another sears appliance EVER.

The service man was great, friendly and informative. The appointment making process needs work, absurd to give an arrival time between 8a and 5p

We have a dishwasher purchased from Sears in 2014. We have had no less than 5 service calls on it. Our current problem has been ongoing since Nov. 2015 and is still not resolved. Sears has told us that it does not qualify for replacement under the Master Protection Plan that we purchased. So they just keep sending out more techs to replace something else that doesn't resolve the issue. At this point, the dishwasher does not function at all. When I called the day after the most recent repair, it was over a week before another tech could be sent out. I will not be purchasing further appliances from Sears. It's clear why they are struggling to stay afloat as a company.

Not very satisfied. We called for repair regarding a dryer whose belt had apparently broken. We had heat but no turning of the drum. Though the repairman/Sears knew the model of our dryer ahead of time and the likely problem, when he came he did not have a belt replacement and had to go find one. When he reassembled the dryer there was periodic sparking as the drum turned. The repairman made some adjustments so there was not sparking immediately, but the next day our dryer had no heat and sparked again. A second repair person came, identified the problem as a bad coil , but again did not have the part and could not get it. We are waiting for a coil to come in, about a week or more (can't something like this be fedexed for next day repair--especailly since the problem was created by the repairman?) , and so we have been without a dryer for several weeks.

No, I am NOT at all satisfied with what has happened and after three days of reporting that to your so called "Customer Service" I am growing more and more disillusioned. To top it off someone called today and asked about my experience and rather than addressing the matter when I told him about he simply said, "well okay, sounds like you're on the right track" and said to have a good day. Really! I run an Office with over 150 staff and to think that someone would come to me with a problem and I would send them off to Lord know where rather than owning the problem and fixing it goes beyond anything that I have ever seen. I you make it to one of my folks with a problem, that's right where you need to be, you are not going to anyone else, they are going to fix it. Your tech came to my home to service my appliances that you contracted with me for consideration of my money to service and repair for five years and I'm having to not only clean and service it myself but spend my time to let you know what I have reported to you for three days? No, this is not right. The pictures show how the Tech who was supposed to conduct PM on our washer left it...........Unacceptable.